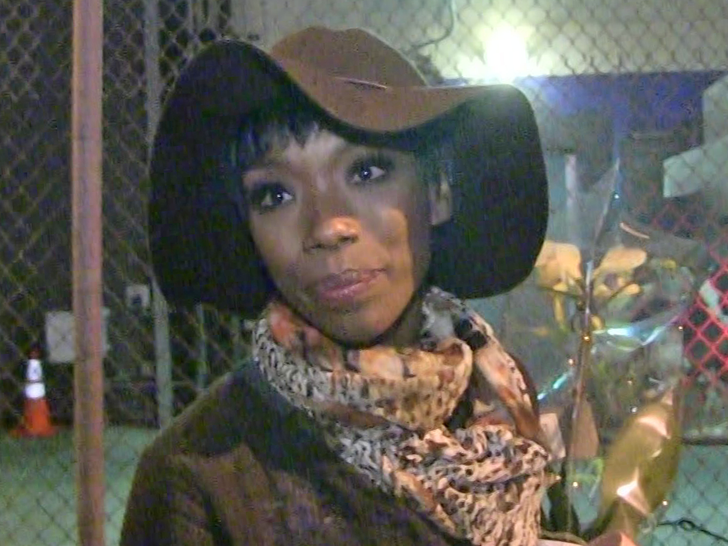 2:08 PM PT — A rep for Brandy tells TMZ, “We disagree and will have further comments after we speak with our lawyers.”

Brandy Norwood‘s former housekeeper says the singer gave her the boot because she was too old, and still owes her for work she completed … so she’s filed a lawsuit.

The housekeeper, who says she’s over 60, claims she was fired by Brandy’s team in February. According to the docs, obtained by TMZ, Brandy got rid of the employee because she no longer wanted an “older” housekeeper.

The housekeeper claims she wasn’t paid for her last 2 days of work, and now she’s suing for back pay and a whole lot more. 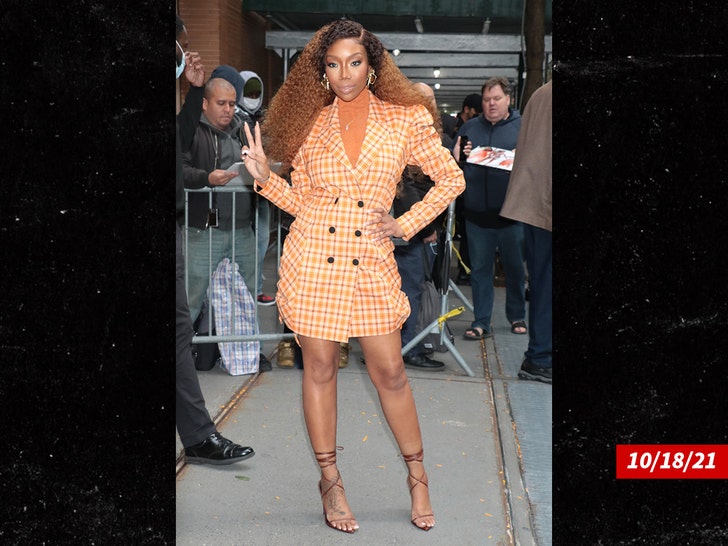 Additionally, the housekeeper — who says she earned $125 a day at Brandy’s Calabasas home for the past 20 years — claims she didn’t get her legally required breaks, either.

She’s suing for more than $250K in damages, and it’s yet another legal headache on Brandy’s plate. 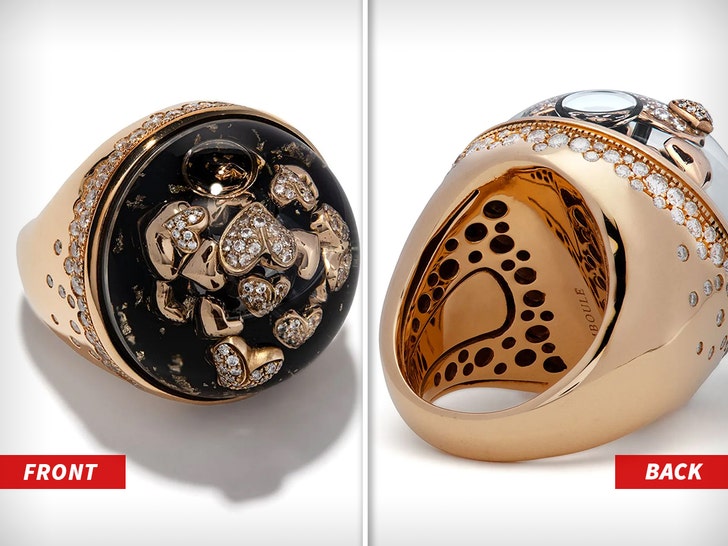 She and her stylist were sued back in January by a fashion designer and store owner over a ring Brandy was supposed to wear to the American Music Awards, but allegedly failed to return.

We’ve reached out to Brandy’s rep regarding the housekeeper’s lawsuit … so far, no word back.