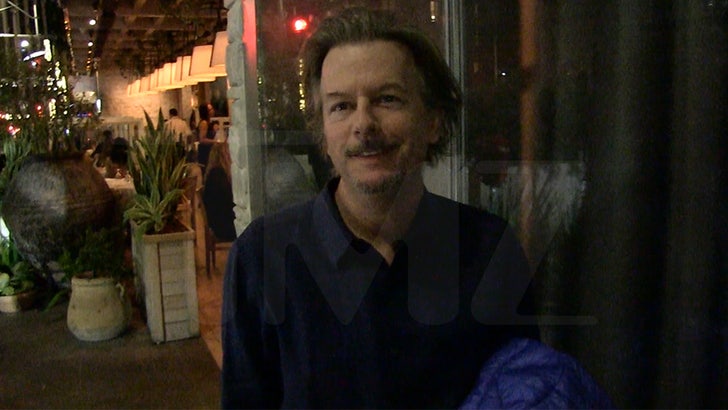 Will Smith won’t be able to attend the Oscars for 10 years — and while some think that’s mega, David Spade is here to say, whoop-de-doo … suggesting it’s not a big deal at all.

We got the comedy legend — and good pal of Chris Rock — Friday at Avra in Bev Hills … and of course, we had to get his take on Will’s decade-long ban, which had just been handed down by the Academy hours earlier.

Check it out … David actually seems to be okay with the punishment — saying the movie honchos had to do something, and this seems fitting. But, when we pressed on whether it was too harsh … he scoffed.

In Dave’s eyes … not being able to attend the ceremony or vote for future flicks doesn’t really come off as a major consequence — and he says himself, “Who cares?” 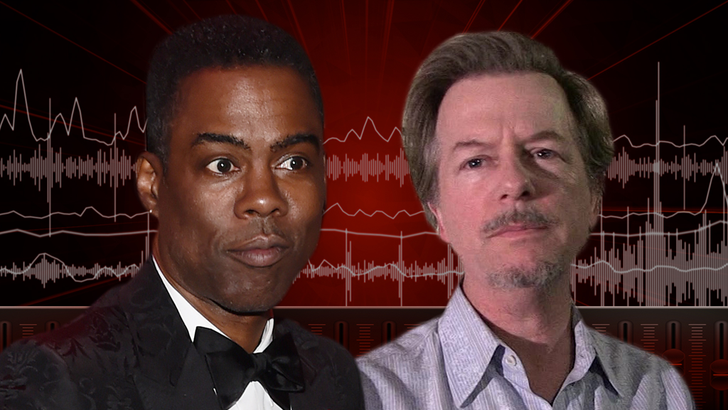 Fly on the Wall with Dana Carvey and David Spade

DS also reveals if he’s spoken to Chris yet … and indeed, he certainly has. He refuses to dish on what his buddy thinks, though, respecting the guy’s confidence and privacy. As for what he thinks the Academy can do to make it up to CR — he’s got a hilarious response.

BTW, just to give you a sense of how close David is with Chris … check out this podcast appearance the latter made on Spade’s “Fly on the Wall” back in January, which he hosts with Dana Carvey. Chris told an interesting story about being bullied in childhood. 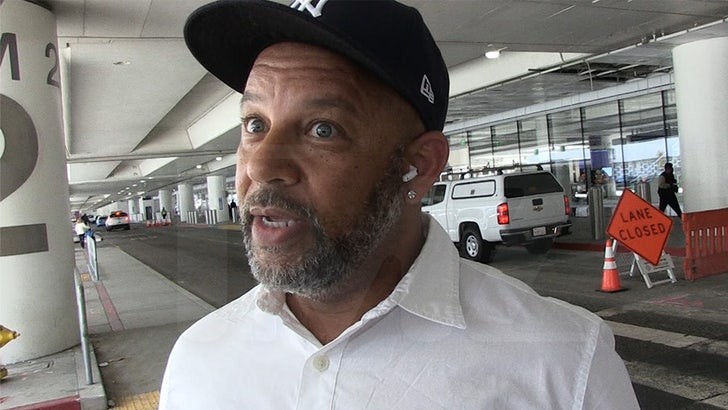 There’ve been other reactions to the 10-year ban as well … including from ‘Dodgeball’ star Chris Williams, who says it’s a stiff sentence — but one that makes sense considering the conduct.

Just like David, CW also thinks Will is going to land on his feet in the long run … and that he can get past this with some time and healing — and the forgetfulness of society as the next big thing captures our attention.

We also asked if Williams thinks Smith’s got another Oscar in him amid this 10-year ban — and the guy says, hell yeah … predicting he may actually win one after his final year.

Dude might not even have to wait that long — as we’ve told you, Will is still eligible to be nominated and win Oscars even during this 10-year period … he just can’t go to the show.