Kaltbaum Capital Management president Gary Kaltbaum gives his take on investing in Disney as controversy rises due to the company’s statement on Florida’s Parental Rights in Education bill on ‘Making Money.’

Disney announced plans on Wednesday for a new affordable housing development on 80 acres of land just a short drive from the gates of its Magic Kingdom Park in Orlando, Florida.

The development will be built near Flamingo Crossings Town Center and will include more than 1,300 units, the company said.

“We are invested in working together with our community to solve complex issues,” Walt Disney World Resort President Jeff Vahle said in a statement on Wednesday. “The lack of affordable housing is affecting many people across our country, including right here in Central Florida.” 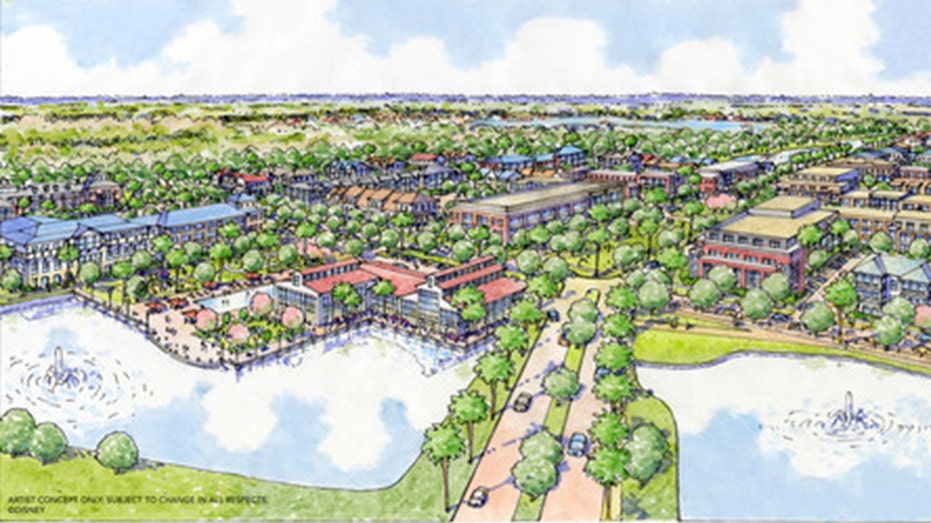 Housing costs have surged in Orange County and the rest of Florida in recent years.

The new development from Disney is still “in the early planning stages and subject to appropriate approvals,” the company said. 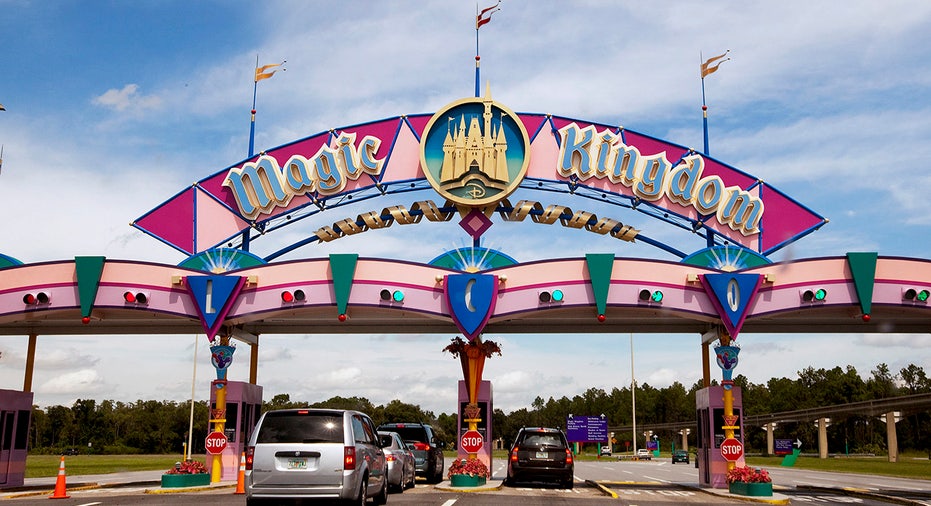 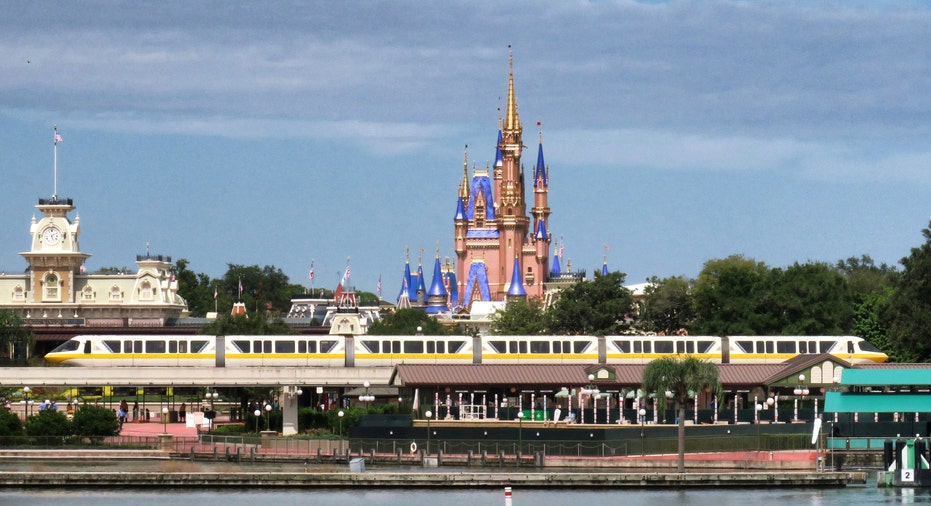 Disney CEO Bob Chapek has feuded with Florida Gov. Ron DeSantis in recent weeks after the state passed the Parental Rights in Education Bill, which prohibits teachers from formally teaching gender identity and sexual orientation with students from kindergarten to the third grade.

Last week, DeSantis hinted at threatening to repeal a 55-year-old law that allows Disney to govern itself on the grounds of Walt Disney World. It’s unclear whether that potential repeal or the larger feud could impact Disney’s plans for the affordable housing development.

Disney’s announcement comes about two weeks after Universal Parks & Resorts and Wendover Housing Partners said they are planning to build 1,000 units of affordable housing on 20 acres of land in Orlando.