Faith Hill is officially returning to the CMT Awards.

The country music star will make an appearance at the show for the first time in over a decade. The 54-year-old last appeared 12 years ago in 2010.

The “Breathe” singer will grace the stage alongside her “1883” costar Isabel May to present the video of the year award, the final and biggest award given out during the ceremony, People magazine reported on Monday.

THE JUDDS TO REUNITE FOR CMT MUSIC AWARDS PERFORMANCE 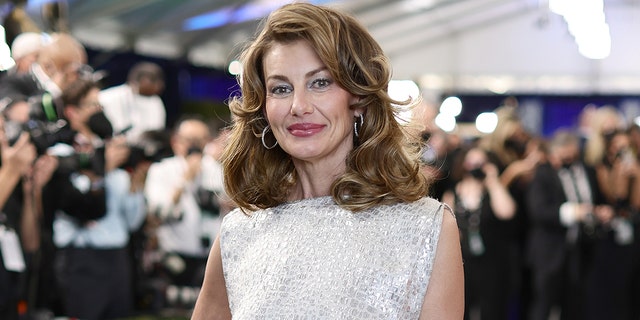 Faith Hill will present the video of the year award.
(Dimitrios Kambouris/Getty Images for WarnerMedia)

Carrie Underwood’s collaboration with Jason Aldean, “If I Didn’t Love You,” is up for the video of the year honor alongside Kane Brown’s “One Mississippi,” Luke Combs’ “Forever After All,” Cody Johnson’s “Til You Can’t,” Cole Swindell and Lainey Wilson’s “Never Say Never,” and Kelsea Ballerini’s duet with Kenny Chesney, “Half of My Hometown.”

According to the outlet, the six nominees will be narrowed down to a top three by Monday. Voting for the top video will then take place throughout the live show. The honor will then be awarded at the end of the night.

Ballerini is co-hosting the coveted country music show with Anthony Mackie. The 28-year-old will also perform her new single “Heartfirst.” The Judds will also reunite for their first televised performance in 20 years. 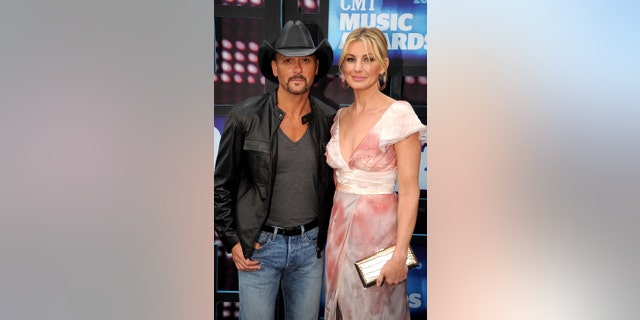 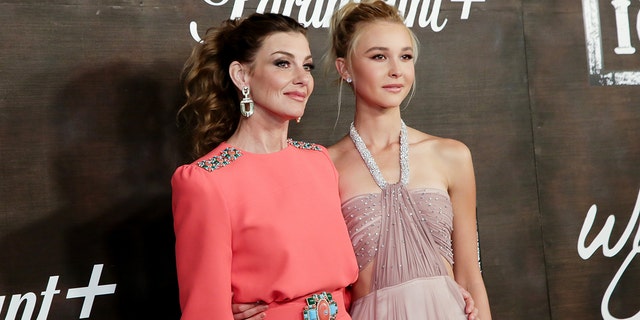