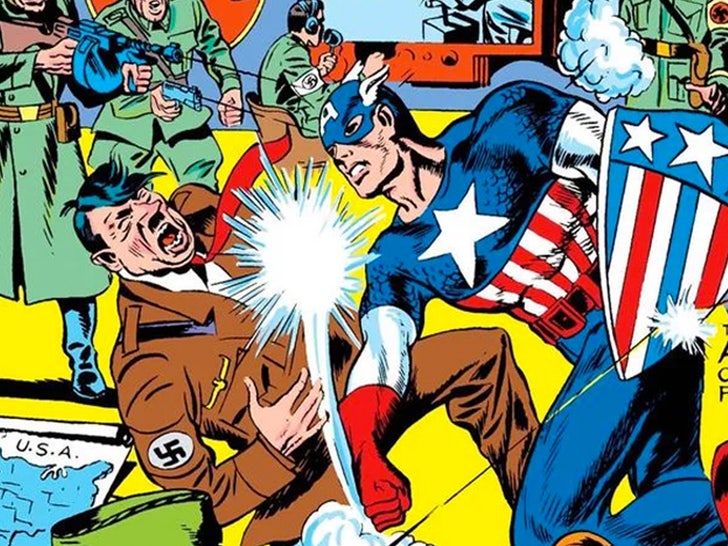 The first comic book ever to feature Captain America just sold at auction for a near-record price.

The winning bid for “Captain America Comics No. 1” came in Thursday at a whopping $3.1 million … which is not far off from the $3.6 million someone shelled out in 2014 for the first comic with Spider-Man. 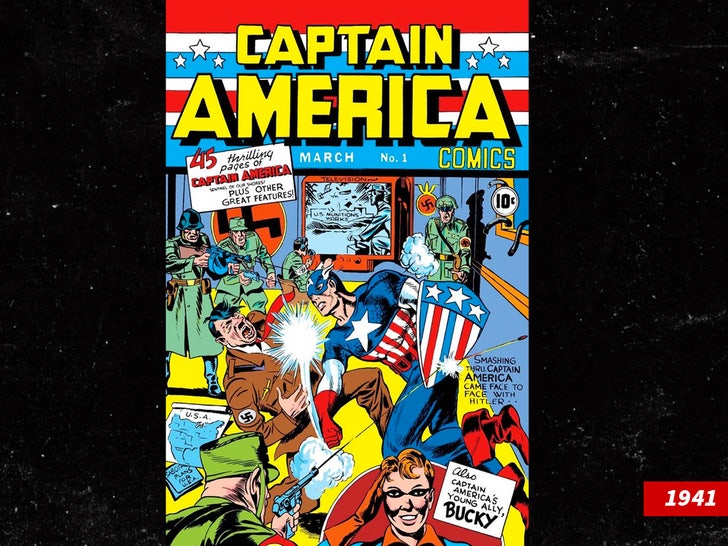 The comic book, which introduced fans to Captain America and his trusty sidekick, Bucky, was published way back in 1941 … and this one was in near mint condition.

The issue, sold through Heritage Auctions, is 45 pages and the cover features imagery of Captain America punching Adolf Hitler and fighting the Nazis.

Here’s the top prices for other superhero comics … the first appearance of Superman went for $3.2 million in 2014, while the first comic with Batman fetched $2.2 million in January 2021.

The $3.1 million sale price for “Captain America Comics” puts it in the top 5 most expensive comics ever sold.

Comics … they can be an investment.