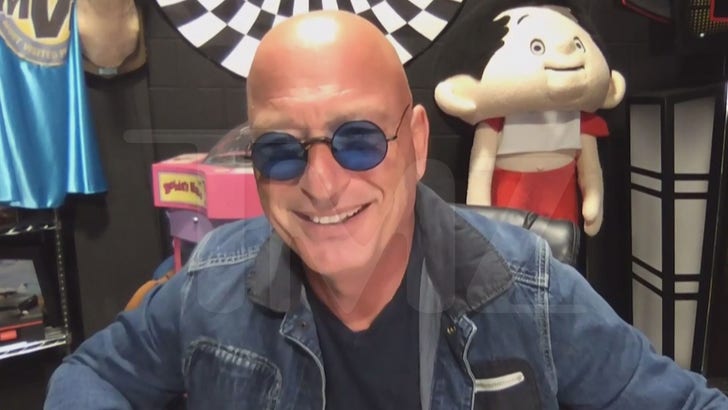 Howie Mandel‘s happy to be out of his quarantine after getting COVID … but says his time locked away drove him insane, and thinks being vulnerable about your mental health is important now more than ever.

Howie was on “TMZ Live” Wednesday to talk about his new show “Bullsh*t the Game Show” … but before pitching his show, he opened up about his intense struggle with the virus … which he contracted during his first public outing — the Kids’ Choice Awards. 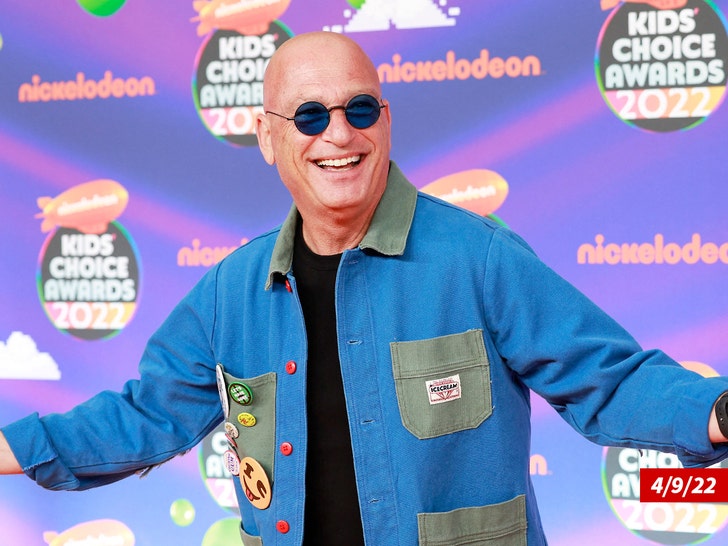 He makes it clear … the physical symptoms weren’t bad, but the collateral damage to his mental health was real. Howie’s a big proponent of talking about these struggles … it definitely has helped him navigate troubled waters.

As for his new Netflix game show, Howie says he’s been offered a bunch of game show hosting gigs, but this one checks all the boxes. It’s not only fun, contestants can win a million bucks! 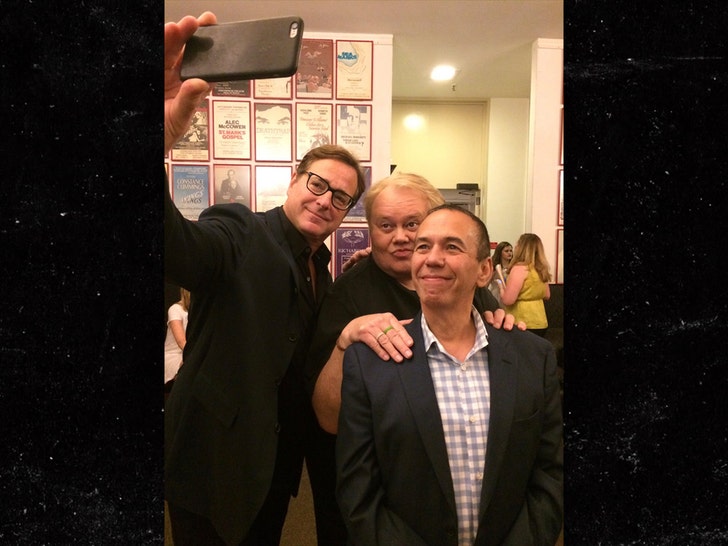 Howie’s lost some friends and true comedy legends this year — Bob Saget, Louie Anderson, and Gilbert Gottfried. He tells us it’s hard to process, because all these guys came up together when they were young, and now so many are gone.