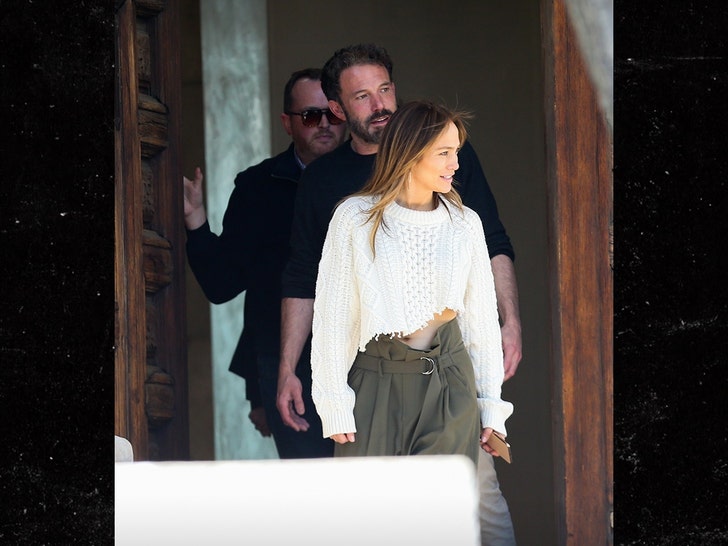 Jennifer Lopez and Ben Affleck bailed on the house they were set to buy, but they are not deterred, because the newly-engaged couple hit the road today looking at more insanely expensive estates. 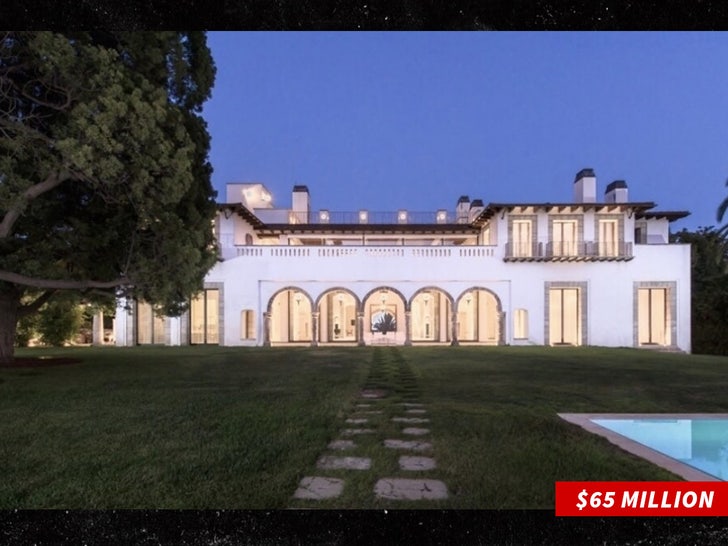 J Lo and Ben checked out a home owned by the ex-wife of famed restaurateur Mr. Chow. The home is massive — 30,000 square feet — in super exclusive Holmby Hills, an enclave of Bev Hills. Price tag — $65 million. The house has 9 bedrooms and 14 bathrooms. It’s loaded with art, including 400-year-old Moorish columns. 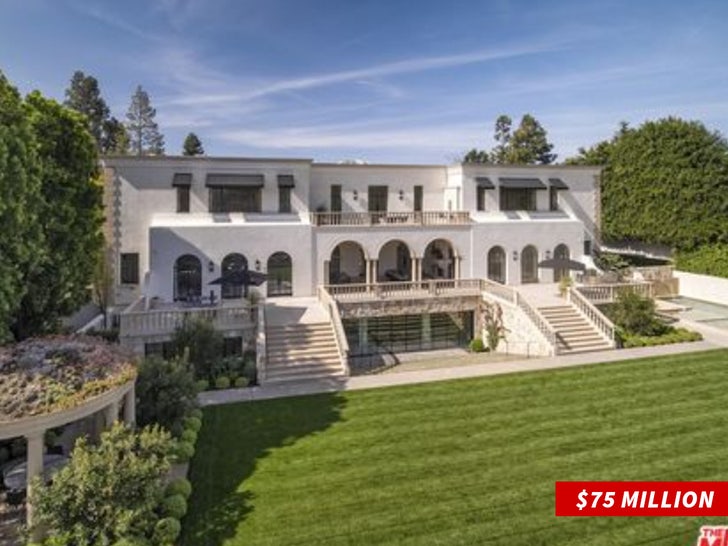 They also checked out another property nearby, in Holmby as well. It’s not officially on the market now but we’re told the seller wants $75 million. The house is slightly smaller — only 27,816 square feet. Smaller, but it’ll do. 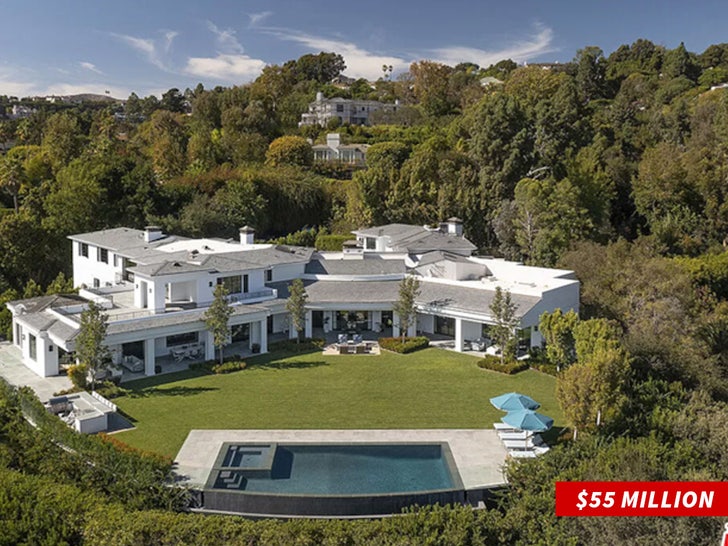 TMZ broke the story … Ben and Jen went into escrow on a massive, Bel-Air estate for around $55 million. That house was 20,000, with 10 bedrooms and 17 bathrooms … big enough for the blended fam and more. It was loaded with a movie theater, gym, etc. etc.  They decided it wasn’t for them and walked away from the deal.