Kanye Wests House Next to Kims on Ice, No Evidence Hes Moving In – TMZ 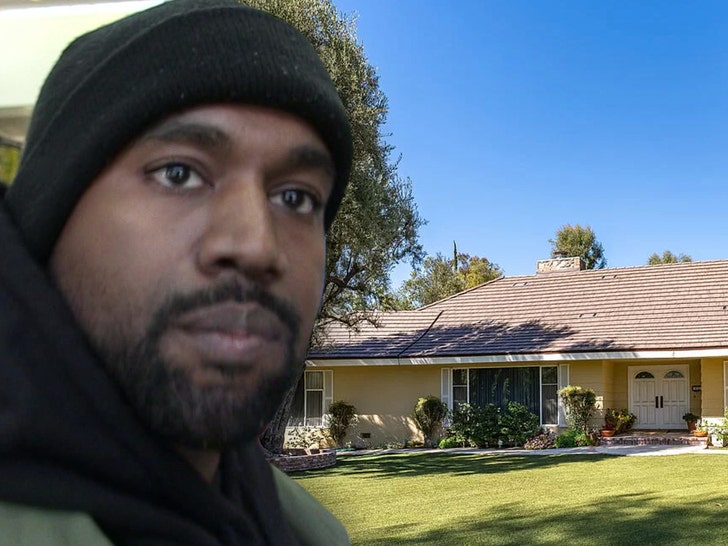 Kanye West is either having second thoughts on moving or he’s taking a long time to decide exactly what he wants to do with the property he bought next to Kim Kardashian‘s Hidden Hills estate.

You’ll remember, Ye bought the modest crib back in December because he wanted to be closer to his kids as he and Kim navigated their divorce and their future as co-parents. Truth be told, at the time he bought the house, he was trying to reconcile with Kim. 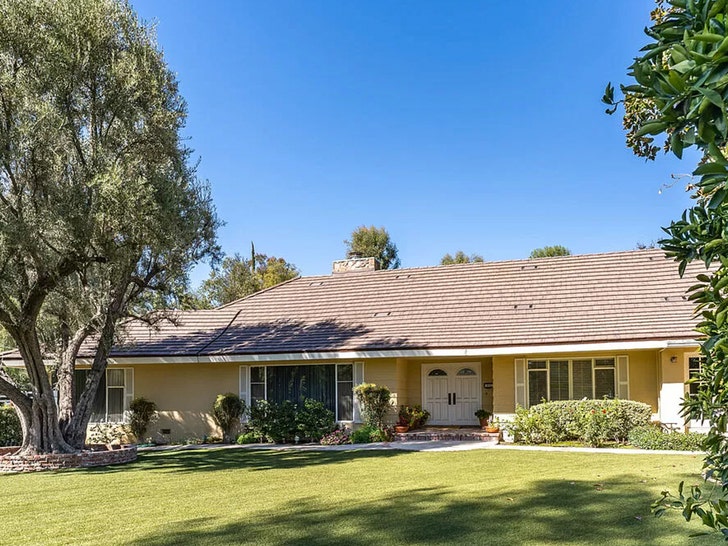 We scoured the building records for Hidden Hills and Kanye has taken out no construction permits. He was planning on gutting the house, which needed tons of work. But there’s no evidence he or his construction team are pulling permits to do work on the property.

Of course, Kanye’s already deep into renovations on a beach home in Malibu he paid nearly $60 million for … so it’s not like Kanye isn’t into home renovation. Now it’s possible Kanye is working with an architect on plans and they haven’t submitted them to the city, but neighbors tell us they haven’t seen any activity at the home. 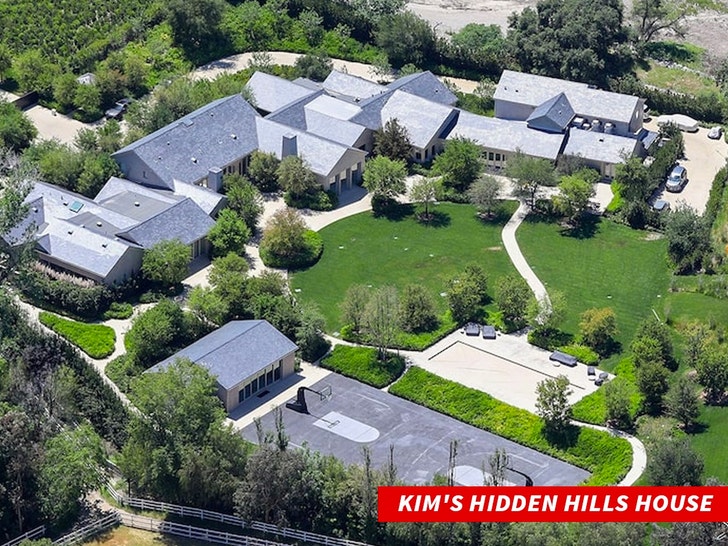 Kanye wanted the fixer-upper because it’s a stone’s throw from the family house Kanye built after purchasing it together in 2014. As we reported, Kim bought the house from him for $23 mil, and Ye wanted the other home so he could be near the kids. Fact is … Malibu isn’t that far, so it wouldn’t be a hassle to shuttle the kids back and forth from Malibu to Hidden Hills.

It seems tensions have subsided somewhat between Kanye and Kim, although Kim has said they are not really communicating these days. That would make for an awkward next-door-neighbor situation, for sure.