Phil Collins & Genesiss Last Show Ever, No Solo Songs Of His – TMZ 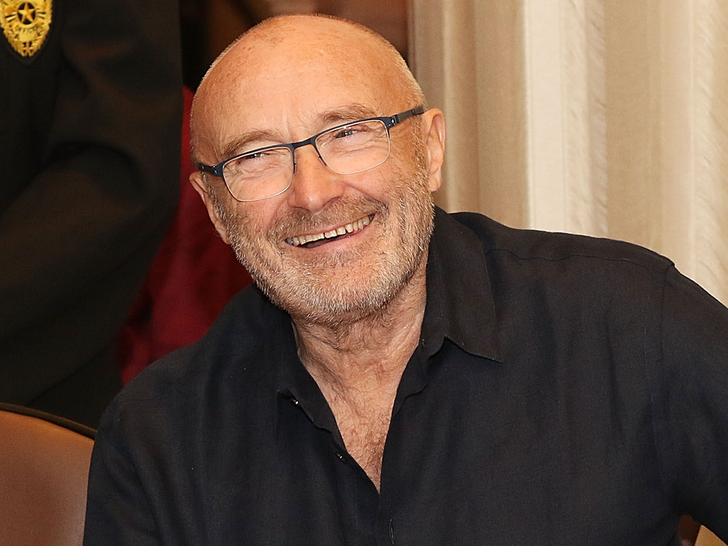 Phil Collins appears to have performed live for the final time in his career — alongside his band Genesis, no less — but if true … his solo career wasn’t really acknowledged at all.

The legendary rocker/drummer took to the stage Saturday night in London at the O2 Arena, where he and his bandmates did it big for what they say was their last concert together ever … this after a highly successful worldwide tour, which they dubbed ‘The Last Domino?’

The place was packed and people were rocking out as Genesis ran through a 24-song setlist of all their greatest hits and fan favorites … dating back to when they first formed in the late ’60s. Indeed, it was awesome … and Phil led things on the mic as lead singer.

As you can see, he was seated throughout — as his health has declined in recent years … and he gets around with a cane these days. He’s also not able to drum anymore, but he still put on a helluva show with Mike Rutherford, Tony Banks and his own son, Nic, who filled in on drums for his pops. Even former bandmate and rock god Peter Gabriel was on hand. 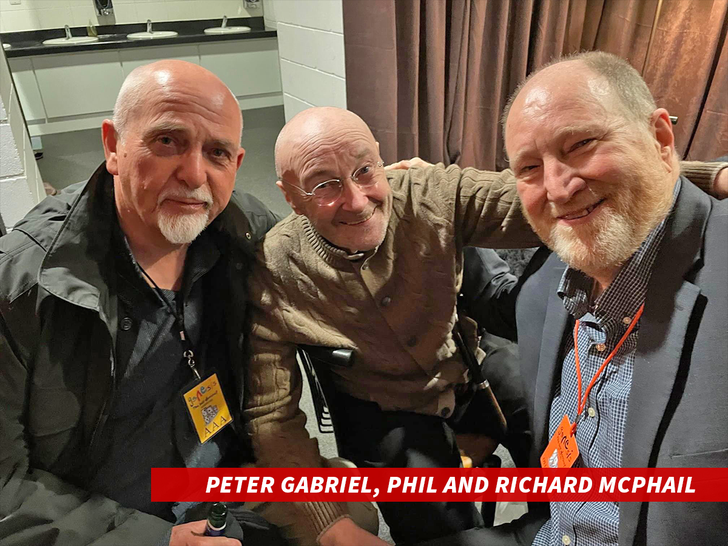 Toward the end of the set, Phil let it be known that this marked their final chapter as a live band — and it made for a very emotional moment … a funny one too, with some quips from PC about how they’ll all have to find jobs going forward.

The announcement was met with sadness at first by the crowd, but eventually, they gave the group a roaring extended applause … realizing they were watching something special.

And, of course, as you can imagine, when Genesis walked off the stage for the final time … there, too, people gave it up — clapping and cheering as Phil and co. departed the stage.

Like we said, it was quite a performance and quite a spectacle for all who witnessed it … but if this is, in fact, Phil’s last time gracing the stage with his talent — ya gotta wonder, why not let the guy have a few solo songs to himself with the band backing him?

Genesis walking off stage for the last time with Phil Collins, ever, at the London O2. pic.twitter.com/5LbsjwUhmL

All of the songs played on Saturday were Genesis songs, which is fine … this was their tour together, after all. But, Phil’s obviously got quite a prolific career on his own, with iconic songs that we’re sure the audience would’ve absolutely LOVED to have heard — especially if this is actually his last go-around, and it’s assumed at this point that it is.

Perhaps that’s the way he wanted things, but man … going out without at least a refrain of ‘In the Air Tonight’ feels a little incomplete, no??? In any case, thanks for the music, guys!