Royals in genuinely difficult situation over Andrew, while Harrys fallout in a critical phase – Daily Mail

Royals are in ‘genuinely difficult’ situation over Andrew, while Harry’s fallout with the family is now in a ‘critical phase’ – Palace Confidential experts discuss all this and more in our essential royal programme

By Palace Confidential For Mail+

The Queen’s first public appearance in months was overshadowed this week by the questionable role played by her son Prince Andrew at the Duke of Edinburgh’s memorial service.

Taking centre stage to lead his mother along the aisle was considered distasteful as it came just weeks after he paid a multimillion-pound settlement in a sex abuse case, although the prince denied the allegations.

For the Daily Mail’s Diary Editor Richard Eden, the family have some decisions to make in an important year.

‘This really isn’t the end of it, it’s genuinely difficult. We have a series of big events to mark the Queen’s Platinum Jubilee, and there are reports today that Andrew would like to appear at other events and maybe would take a prominent role with his mother again,’ he tells Palace Confidential. ‘So do they step in to say “please would you not do this?” or do they let the Queen decide?’ 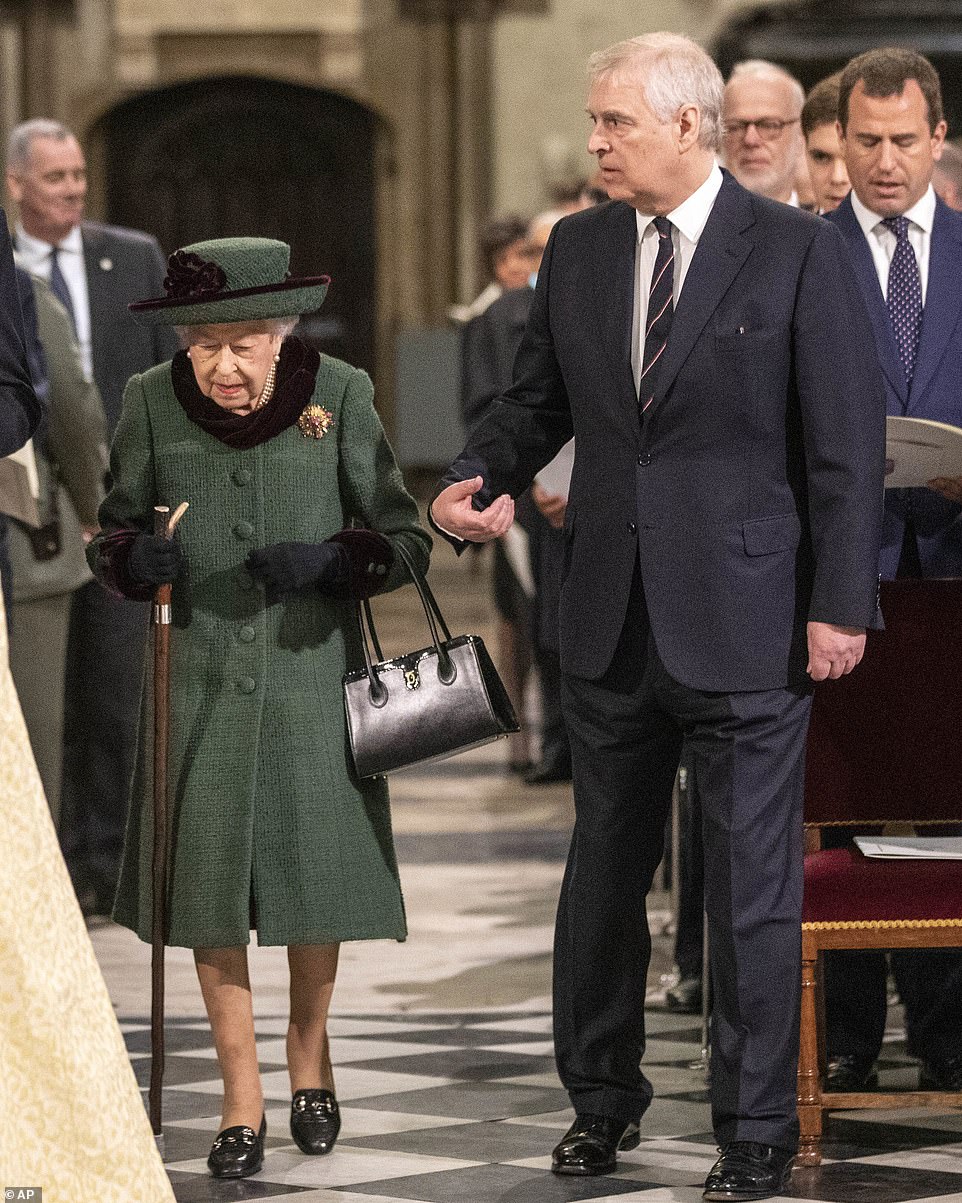 The Mail’s Royal Editor Rebecca English said the family were unhappy with how events turned out, but that Andrew’s closeness to his mother meant he tended to get his own way.

‘What I have heard for a very long time is that Andrew does see her on a daily basis, he does have her ear, there is a lot of chatter that goes into that ear and he tends to get his own way that way,’ she tells the programme.

‘And I think a lot of people in the family felt quite regretful that this had happened and really didn’t think it was a very good look.’

One unsurprising absentee from the memorial service was Prince Harry, who is still engaged in legal action with the Home Office, which he wants to provide him with police protection. 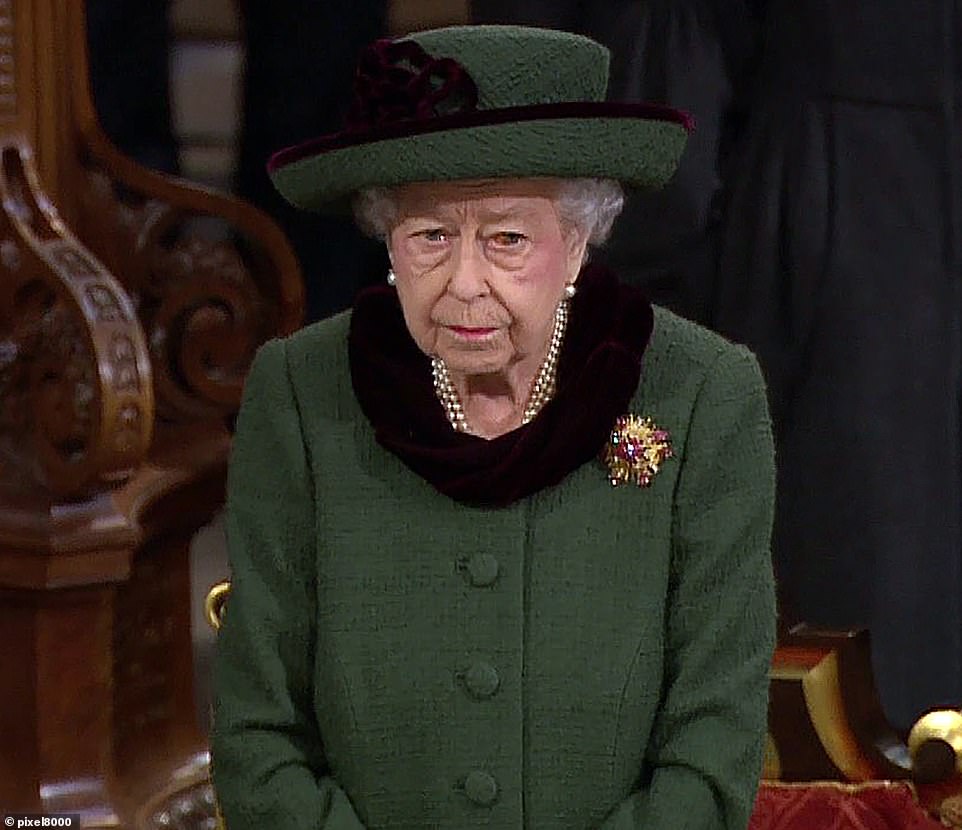 The Mail’s Royal Editor Rebecca English has heard Andrew sees the Queen on a daily basis, and he tends to get his own way

Richard Kay, a veteran royal correspondent and the Daily Mail’s Editor at Large, says the absence was illustrative of just how far apart the two sides now find themselves.

‘In part I think it probably was because of this allegation that he wasn’t getting the protection he feels he deserves for his family,’ he says.

‘The other issue it throws up is that it does illustrate just how deep the rift is between Harry and the family and I think it has now reached a fairly critical phase.’

PLUS Alice Hare, from the Daily Mail’s fashion team, looks at how the Duchess of Cambridge used wardrobe diplomacy as she chose a series of stunning outfits on her recent tour to the Caribbean. 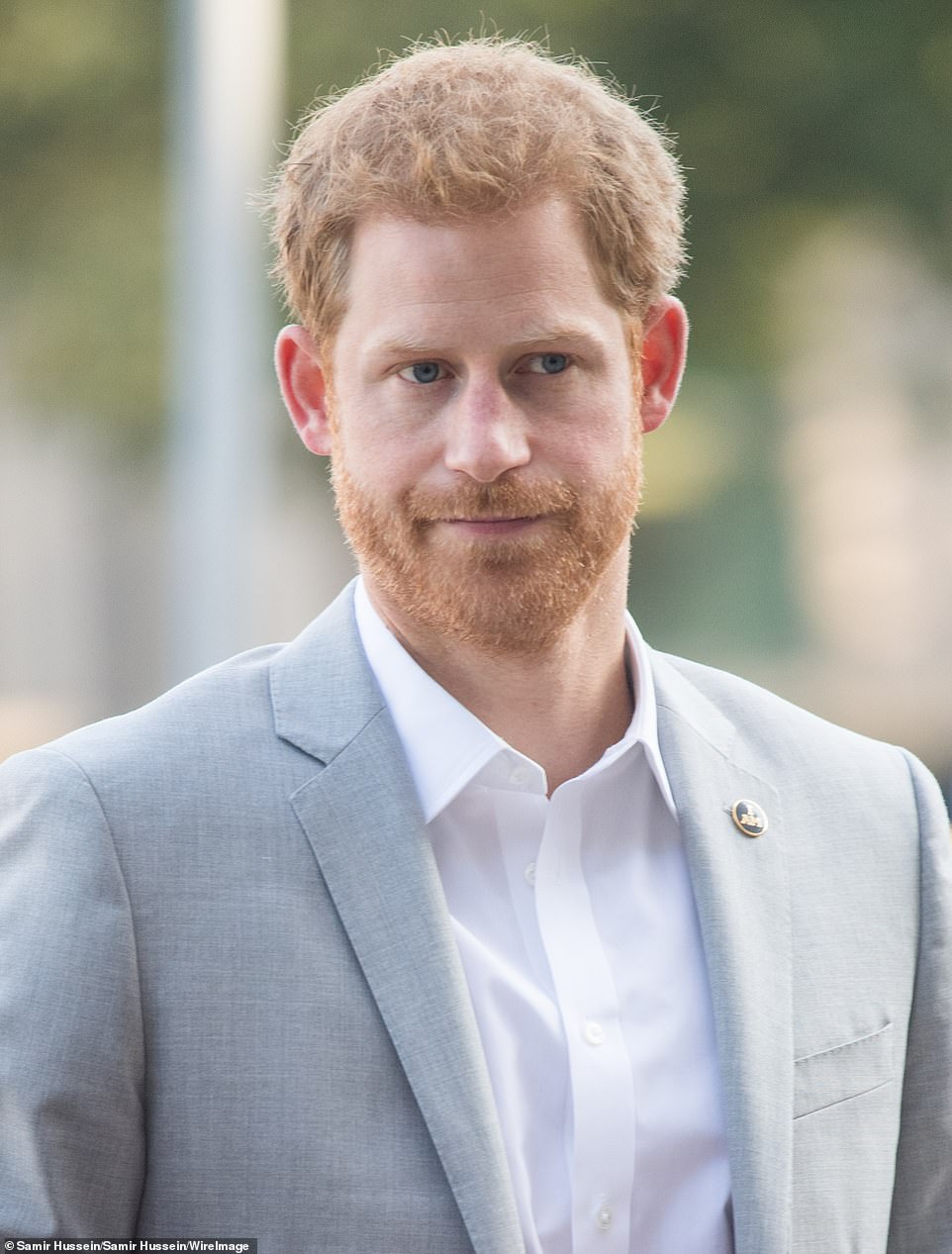