According to Sandra Bullock, there’s one movie from her decades-long career in Hollywood that still makes “no sense.”

The actress recently sat down with her co-star Daniel Radcliffe to discuss their new film “The Lost City.” When the pair was asked if there are any movies they were initially “embarrassed” to do, but “came around to” for their fans, the actress was quick to respond.

“I have one [that] no one came around to, and I’m still embarrassed I was in,” the 57-year-old told TooFab. “It’s called ‘Speed 2.’ I’ve been very vocal about it. Makes no sense. Slow boat. Slowly going towards an island.”

“That’s one I wished I hadn’t done, and no fans came around that I know of, except for you,” Bullock told the interviewer, who insisted he loved watching the movie as a teenager.

SANDRA BULLOCK EXPLAINS WHY SHE’S TAKING A BREAK FROM ACTING: ‘THAT MAKES ME THE HAPPIEST’ 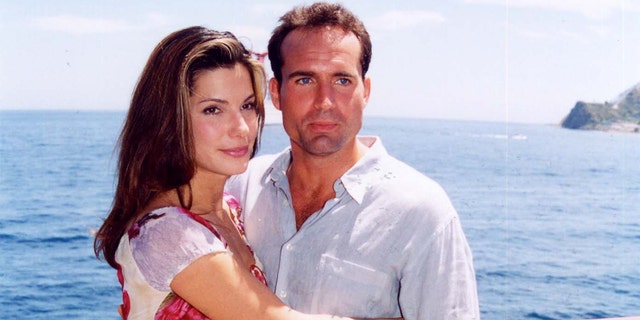 “I feel like it had a kind of cult love as well,” Radcliffe chimed.

“Very quiet!” Bullock quipped. “Like five people. Him and the other four 12-year-olds who were watching the slow boat going towards the tiny island.”

The 1997 film told the story of Annie (Bullock) who is vacationing on a Caribbean cruise with her boyfriend. However, the couple must stop the boat from crashing into an oil tanker. 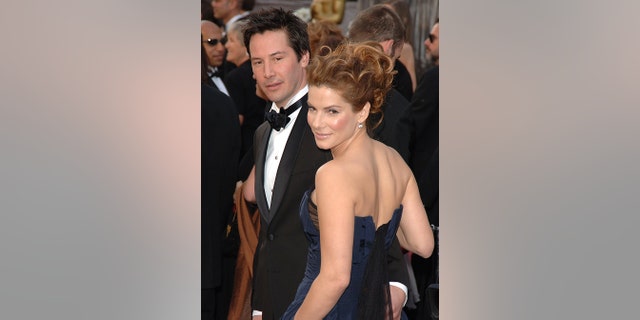 Keanu Reeves starred alongside Bullock in the original 1994 film. However, he didn’t return to reprise his role as Jack Traven for the sequel. Instead, Bullock was paired with Jason Patric. Both films were directed by Jan de Bont.

Back in 2019, Reeves claimed that his decision not to do the sequel prompted the studio to put him in “movie jail” for 10 years. 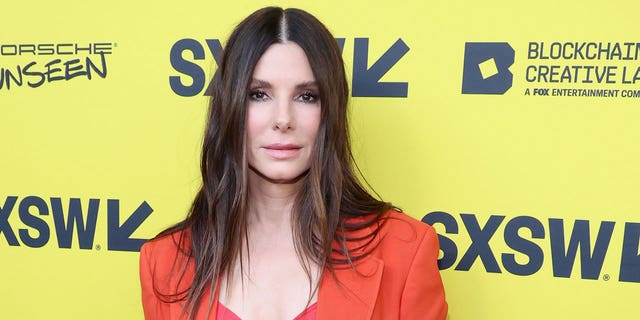 Bullock and Reeves would later share the screen again in 2006’s “The Lake House.”

“The Lost City,” Bullock’s latest film, will premiere on March 25.