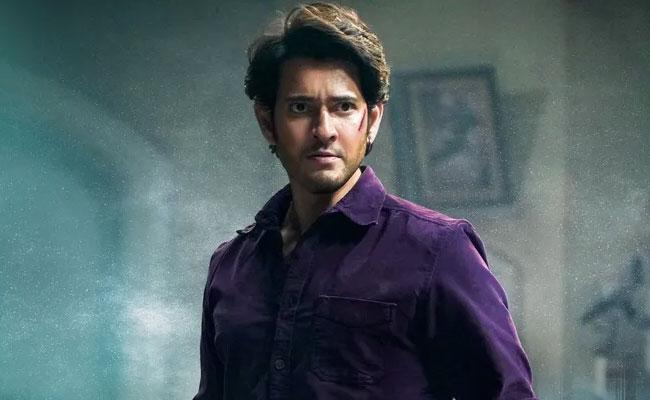 Mahesh Babu is the only hero to have four $2M films at USA box office with single language (regional Telugu) movies.

The film is doing stable business in the territory and Monday is going to be a litmus test for it.

Sarkaru Vaari Paata needed another $500K to be in the safe zone in the USA.

On the other hand, Sarkaru Vaari Paata has done well on Sunday in Telugu states as well.

Although the film slowed down on second day, it picked up somehow from third day and fourth day numbers are impressive.

Directed by Parasuram, the film’s success celebrations will be held today in Kurnool.