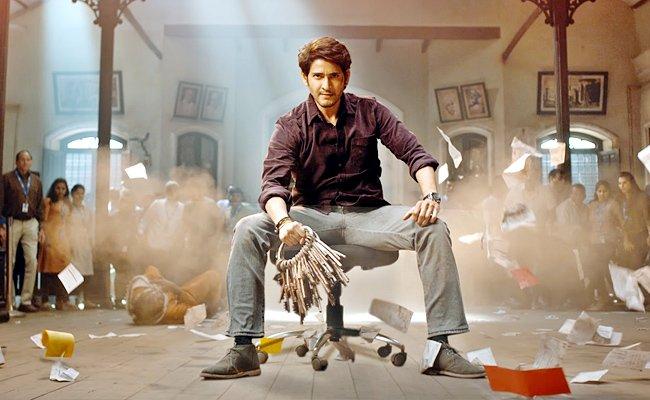 The action drama, which opened to mixed reports, has shown a steady grip at the box office on its second day of release.

In Andhra Pradesh, the film performed well on the second day. It continued good hold. Vizag region has shown a strong trend.

In Telangana, however, the film’s performance is not up to the mark. The collections in Hyderabad single screens are on the lower side for a big starrer like this. The multiplexes have shown decent numbers.

The collections in the USA are decent. After posting a big number on the premiere shows, it grossed $300k on the first day. As it is Thursday, the $300k collection is considered impressive.

Overall, “Sarkaru Vaari Paata” has neither created any sensation on the second day nor did it collapse. It has an average to a good run as of now.