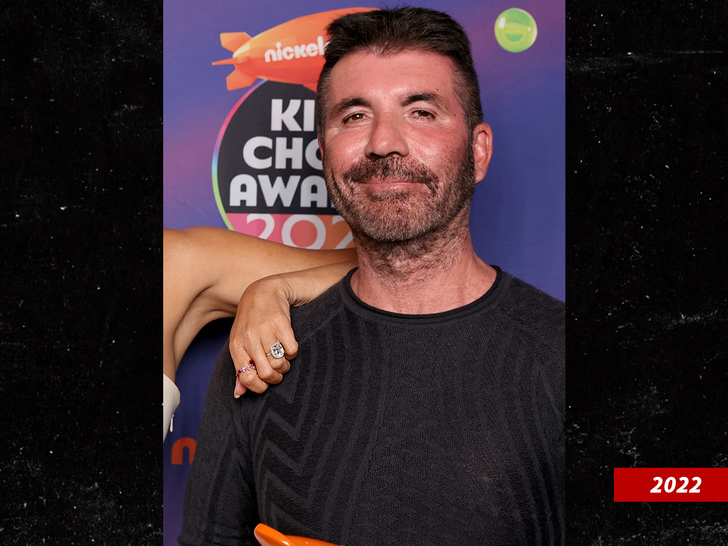 Simon Cowell is done with face fillers, because he says it turned his mug into a “horror film.”

Simon looked … different at the Kids’ Choice Awards 2022 as he sauntered in … actually, remarkably different — in a good way.

Simon posed with other judges from “America’s Got Talent” … showing off his new appearance since he has stopped getting Botox treatments. 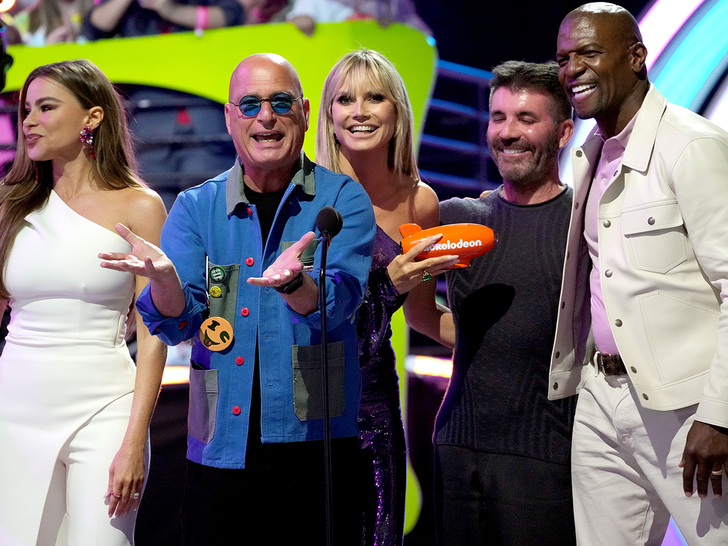 As for why … it’s the age-old truism — emphasis on age — that guys generally look worse when they get shot up with fillers. As Simon put it, he looked “like something out a horror film”.

He went even further, confessing his son, Eric, was in hysterics over his filled-in face and that’s when he realized enough was enough.

“There was a stage where I might have gone a bit too far. I saw a picture of me from ‘before’ the other day, and didn’t recognize it as me first of all” … he said. 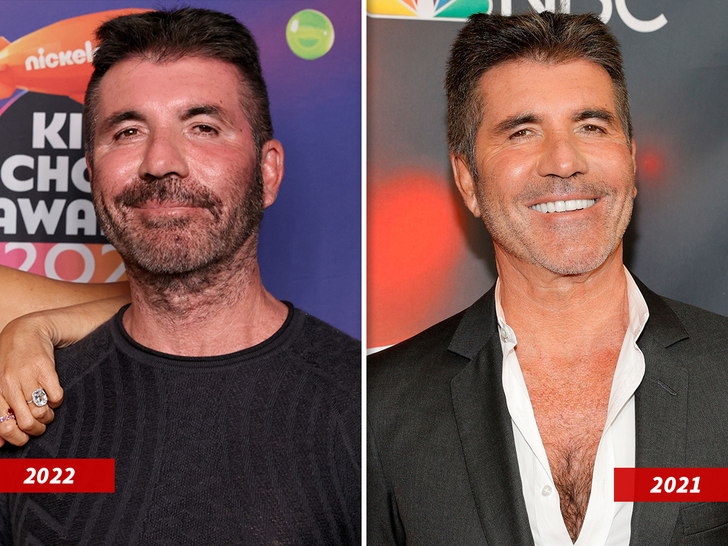 Now, the “American Idol” judge says it’s all about having clear skin … “I probably did have a little too much Botox a couple of years ago, because everyone on TV has it. Now I have facials, but nothing too extravagant at the moment.”

Well, if age is a song, Simon’s now ready to face the music.