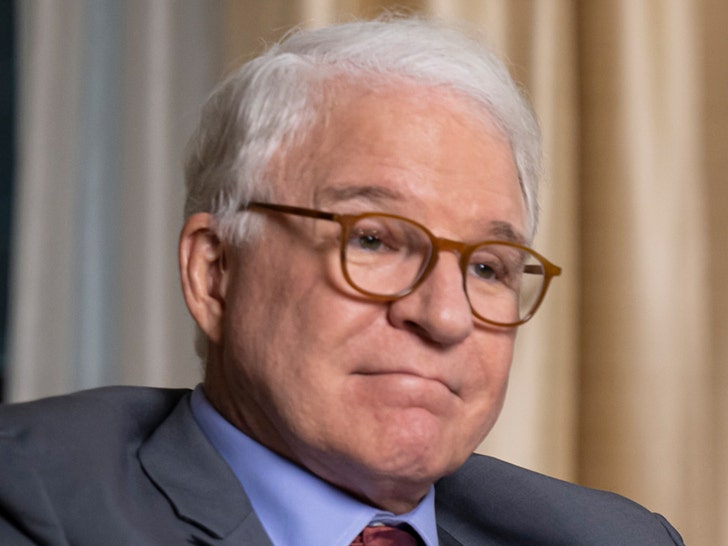 Steve Martin has just about all of the internet going to bat for him against millennials who apparently don’t find the humor in one of his most famous ‘SNL’ sketches … King Tut!

Here’s the deal … SM’s trending because somebody reposted and recirculated his famously goofy Egyptian-themed dance that he performed on the late-night program, on which he made regular appearances in the ’70s. Yesterday marked the 44th anniversary of its debut.

The Steve Martin King Tut video is going around without the monologue, which is a criminal offense that borders on libel. The whole thing is a punchline. If you’re trying to figure out if it’s funny, watch this pic.twitter.com/B9bvAmP3mn

While people were piling on with praise at first, it seems, one person (and perhaps more) asked a simple question … where the heck is the funny in this thing???

As one 20-or-30-something notes … “I’m sure my parents found this hilarious in the 70’s but I honestly dont get it. He’s doing a funny dance and voice but there isn’t really a *bit* that my Millenial (sic) brain can parse.” Their tweet is now taking off … in a bad way. 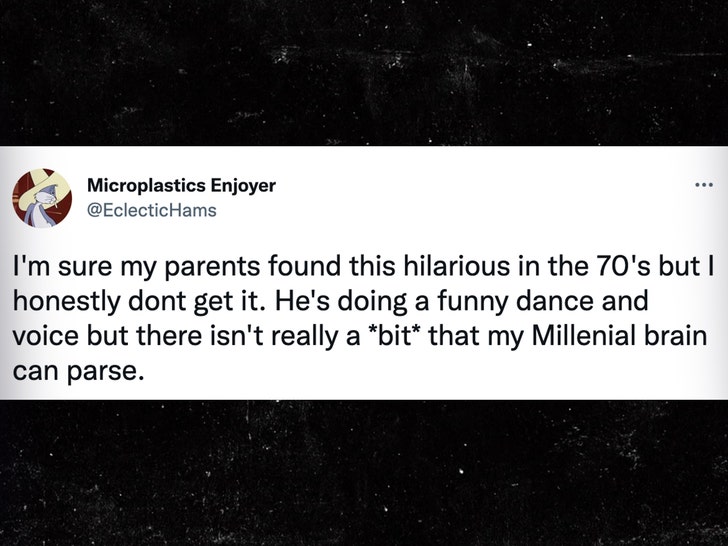 Tons of people are coming out in defense of Steve against this person’s perception of his comedy chops — or lack thereof, in their eyes — by rightly explaining he was a pioneer and kickstarted an entire wave of legendary standups that emerged in the late ’70s and ’80s through his wacky style … which was more showmanship than actual traditional punchlines.

The King Tut dance, they explain, is just one example … also, context matters too. There was a huge museum exhibit of the young pharaoh being dragged across the U.S. back then … and it permeated the airwaves. So, Steve’s satire here isn’t lost on those who remember.

I find the current discourse about Steve Martin’s King Tut sing a perfect example of why “you couldn’t do X today” to be a worthless point. You couldn’t do King Tut today, but it not because it’s distasteful, it’s because the cultural significance of King Tut is much less now.

There also appears to be another convo happening on the outskirts of this King Tut clip — namely, folks who are allegedly up in arms because of … cultural appropriation.

Frankly, we can’t find a single tweet expressing this position whatsoever — Twitter’s algorithm stinks when it comes to finding the initial outrage being cited — but in any case, some say they’re seeing that argument being floated … and there, too, Steve fans are shutting it down.

Indeed, we’re not about to apply the 2022 lens to Steve and his material some 40 years later. And, more importantly, no one in their right mind would try to “cancel” him now.

But, on the issue of whether he’s actually funny or not — either in his standup heyday or in movies thereafter — well, it seems the answer depends on who you ask … generationally.