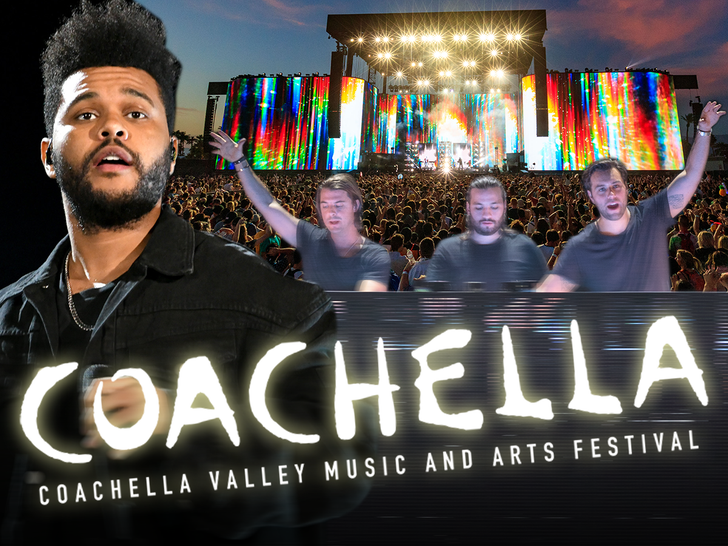 The honchos at Coachella have found their replacement act to fill Kanye‘s slot as headliner for the biggest night of the festival — The Weeknd will join Swedish House Mafia.

Sources with direct knowledge tell us Abel has agreed to the gig, and Swedish House Mafia — who was supposed to headline Friday night — will now go Sunday. The pairing makes a lot of sense, the two have the hit song “Moth to a Flame” together, released just this year.

SHM and The Weeknd also both have the same management team, under SALXCO … so both sides were already familiar. 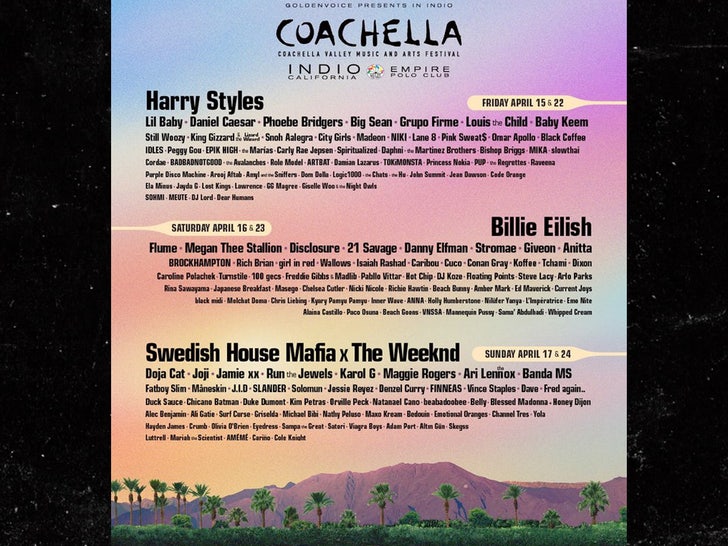 What’s more … the performance marks SHM’s big return to the desert as well as a sort of kickoff to their album “Paradise Again,” which will release April 15 followed by a world tour this summer. 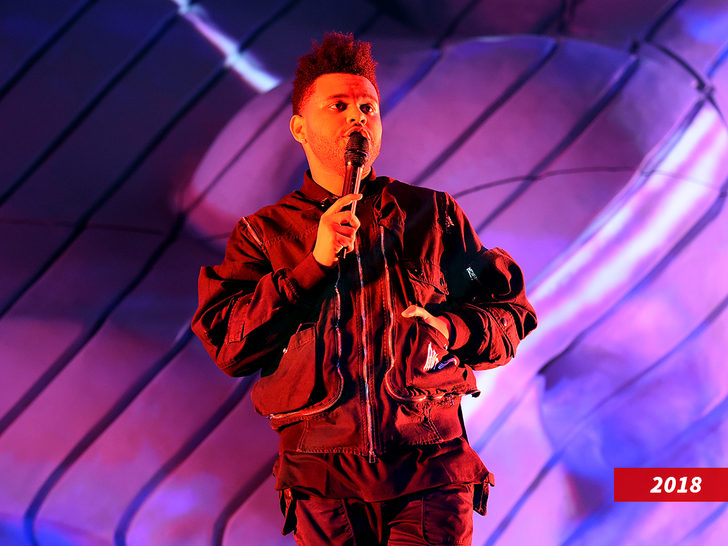 We’re told at this time it’s unclear exactly how the show will work, if one will perform before the other, or if they’ll switch off throughout the set … however, we’re told given time constraints to get a show ready, Weeknd’s show will likely be shorter than usual, and he’s essentially a bonus to what would’ve already been a kickass SHM set.

TMZ broke the story — The Weeknd, Silk Sonic and Red Hot Chili Peppers were on the organizer’s short list of acts to take Kanye’s spot … Silk Sonic shut it down, as Bruno Mars didn’t believe there was enough time to get a worthy show together. 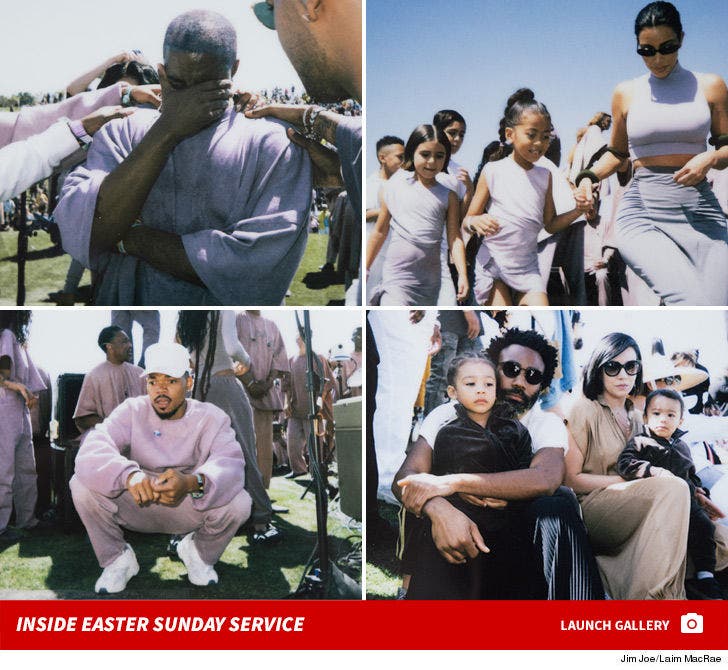 However, our sources say there were some other names being considered by organizers as well, including Justin Bieber and Travis Scott. We’re told Travis was unable to get a show together because of time constraints.

Of course, Travis was supposed to headline in 2020 — but that was canceled because of COVID — and again in 2022, but Coachella canceled his performance after the tragedy at Astroworld. Obviously, it’s a good sign for TS fans wanting to see him back on mainstream festival stages if Coachella execs were willing to start talks back up with his team.

As we first reported, Kanye backed out of the festival with less than two weeks before showtime … but now, Coachella has its headliners.