Valerie Bertinelli has filed for divorce.

Bertinelli amended her filing from a legal separation to a dissolution of her 10-year marriage to Tom Vitale on the grounds of “irreconcilable differences” on May 12, according to court documents obtained by Fox News Digital.

The Food Network host had originally filed for a legal separation from her estranged husband and listed the separation date as December 1, 2019. 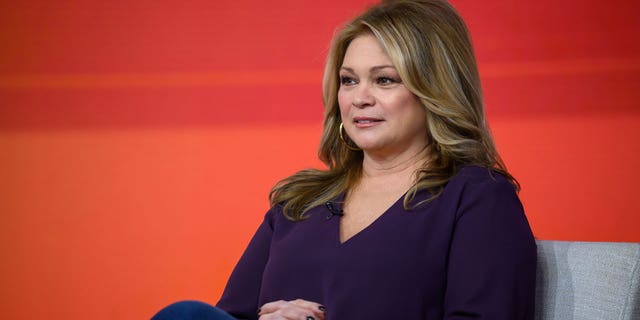 The legal document filing shows the couple did sign a premarital agreement, which is in full effect, on December 21, 2010. The two met in 2004 after being introduced to each other by Bertinelli’s brother.

A representative for Bertinelli did not immediately respond to Fox News Digital’s request for comment.

Bertinelli and Vitale tied the knot in June 2011 after dating for few years. 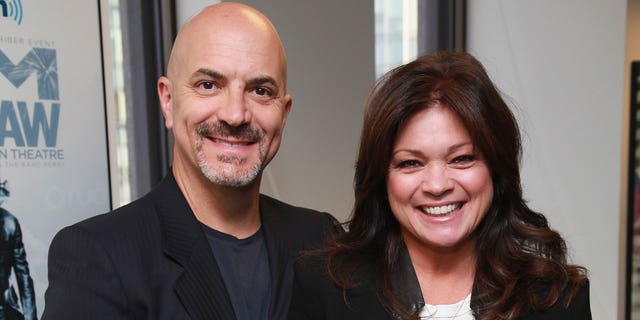 The Food Network host had originally filed for a legal separation from her estranged husband and listed the separation date as December 1, 2019.
(Photo by Taylor Hill)

The “Valerie’s Home Cooking” star responded to a fan who commented she looked “sad” via Instagram on Monday.

“I’m just having a very bad day,” she said in the video. “But you know what? Sometimes we have bad days and then we get over them. And then there’s a good day. So, I’m looking forward to the good day.”

She was previously married to Eddie Van Halen from 1981 to 2007. She and the late rock star welcomed one child, Wolfgang, now 30, who famously played bass in his father’s band. 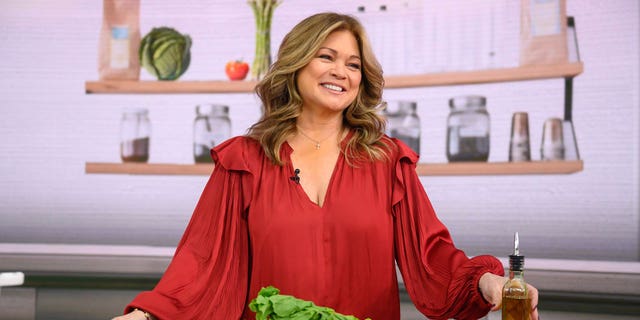 The “Valerie’s Home Cooking” star was previously married to Eddie Van Halen from 1981 to 2007.
(Photo by: Nathan Congleton/NBC/NBCU Photo Bank)

Van Halen died in October 2020 following a battle with cancer. He was 65.

At the time of his death, Bertinelli vowed in a tribute to see Van Halen again “in our next life my love.”

“40 years ago my life changed forever when I met you,” she wrote in part. “You gave me the one true light in my life, our son, Wolfgang.”