Wendy Williams calls out Wells Fargo for blocking access to her money: This is not fair – Fox Business

Here are your FOX Business Flash top headlines for March 24.

Wendy Williams is requesting Wells Fargo give her access to her money, saying in a video on Wednesday that the bank is not treating her fairly.

The former talk show host shared the video to her personal Instagram account. She accuses Wells Fargo of freezing her out of her own account and specifically spoke out against the actions of Lori Schiller, a national advisor for Wells Fargo Advisors in New York, as well as her ex-manager Bernie Young.

Williams went on to accuse her former manager Young of using “my American Express card to hire an attorney to file a petition against me.”

“Bernie, you’re no good and this is not fair at all,” she says. 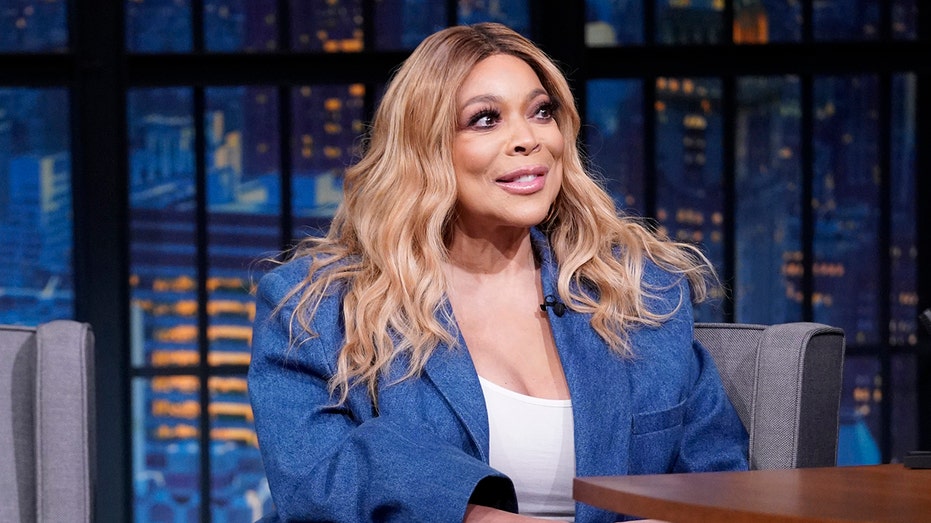 Williams went on to allege that she has not been given access to her own medical information from a former doctor.

“It was sent over to Lori Schiller so I haven’t gotten the stuff. I fired the doctor and again all I want to know is where is my money? This is not right and certainly, this is not fair…Wells Fargo has used all this stuff to create the guardianship over me,” she adds.

She concluded by begging Schiller, Young, and Wells Fargo to “please let me have access to my money.”

“This is not right and again this is not fair. Have a pleasant day, thank you,” her video statement concludes.

“I’m tired of everyone speaking as if they’re me in this scenario. It’s time I let all of my loving supporters know what’s really been going on with Wendy,” Williams also wrote in her caption of the post.

Both Williams and attorneys for Wells Fargo have filed legal documents arguing their cases. Last month, Williams filed a temporary restraining order against Wells Fargo in order to access her cash. According to Williams’ filings to the court, the bank’s move reportedly came after Williams’ former financial adviser alleged that Williams “was of unsound mind.” 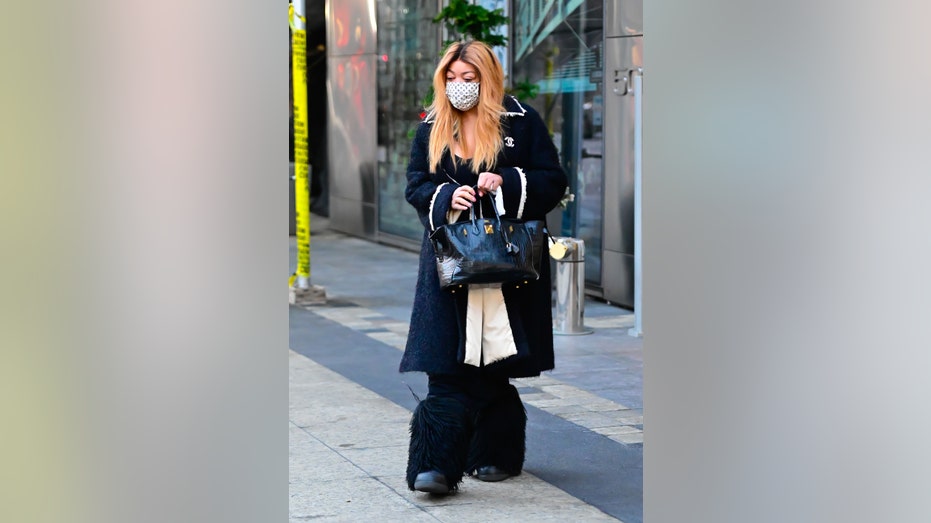 Financial advisers at the bank told Fox News Digital in February that the company’s only goal was to ensure the “Wendy Williams Show” host is able to make payments to entities she “regularly” has made them to, despite what her camp is stating on the record about her being “fine” in response to reportedly being labeled as an “incapacitated person.”

“Wells Fargo’s priority is the financial well-being of Ms. Williams and the preservation of her privacy,” the statement reads. “As we have expressed to the Court, Wells Fargo is open to working with Ms. Williams’ counsel to release funds directly to her creditors for bills historically and regularly paid from her accounts.”

Williams has denied that she was ever unable to fend for herself, and according to a statement from her attorney LaShawn Thomas to Fox News Digital, Williams “is fine” and “is of sound mind.”

Representatives for Wells Fargo, Schiller, and Young did not immediately return Fox Business’ requests for comment.